How it came to be. 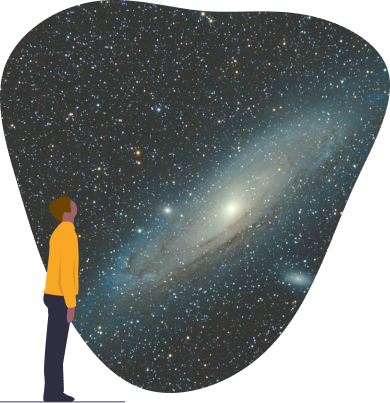 A long time ago, the universe was created. This made a lot of people very angry, and has been widely regarded as a bad move. That, however, is a conversation for another time. What's relevant is that the subatomic particles necessary to create the elements of which pineapple and pizza are composed now exist.

The native people of Central and South America are cultivating pineapple. Very little is known about the pineapple's domestication, and we have no idea how long it has been cultivated. What is known is that eventually Europeans come, take the fruit, name it pineapple (which was originally the name for what is now called pine cones), and promptly introduce it to Europe, Asia, Africa, and the Pacific.

European aristocrats go absolutely bonkers for it. Pineapples can't be grown in Europe because, unlike the europeans, they refuse to put up with the cold. Which, of course, only makes the fruit more desirable, and it is cultivated in colonies closer to the equator and exported north. One (1) pineapple around this time could cost over $8,000 (adjusted for inflation). There exists such a thing as renting out pineapples for those who could not afford to buy one (not to eat, but to show off). 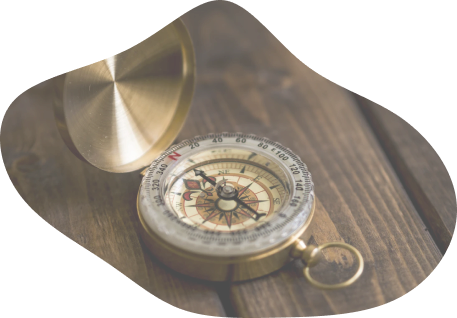 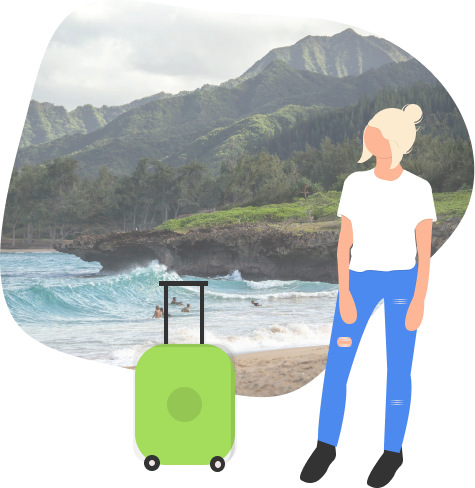 Hawaii becomes a US state. Americans are obsessed with "tiki culture". Luaus, hula, and of course pineapples (which have been grown there since 1900) are everywhere. The Tiki Room in Disneyland was a huge hit when it was built in 1963 for this very reason. But we're going off topic again. 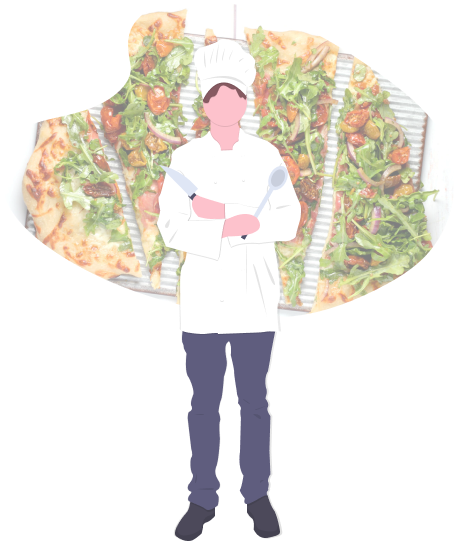 Here's the thing you've been waiting for: pineapple pizza is born. Sotirios "Sam" Panopoulos, a Greek immigrant living in Canada, owns a restaurant in Chatham, Ontario, that primarily serves American dishes (oh, the glory of globalization). He makes all sorts of hamburgers and pizzas. But one fateful day, he puts canned pineapple on a pizza. According to the Margaritaville blog author Alex Hughes,

"Why Panopoulos added canned pineapple to pizza remains a mystery. Perhaps he made a mistake in the kitchen, perhaps he was a culinary visionary or perhaps he was sadist hell-bent on ruining pizza."

The pizza becomes fairly popular in the area, actually. 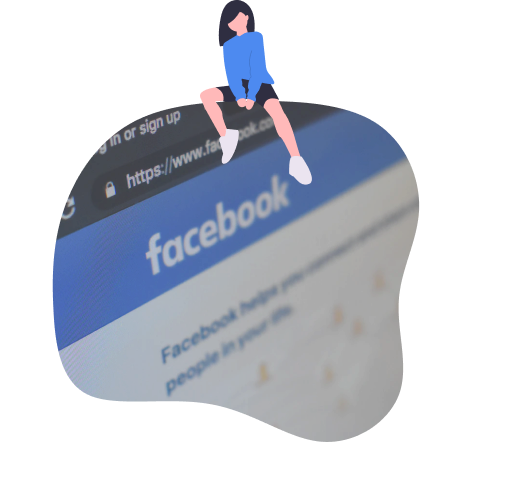 The facebook page named "Pineapple does NOT belong on PIZZA!" is posted and attracts a lot of attention, launching a controversy of astronomical proportions. Memes on the topic increased in number throughout the beginning of the 2010s.

The topic reached its climax in august of 2016. Memes flooded the internet as an unprecedented rate. The controversy has been periodically revived ever since. Pineapple pizza continues to be served, and people continue to hold very different opinions on the issue.